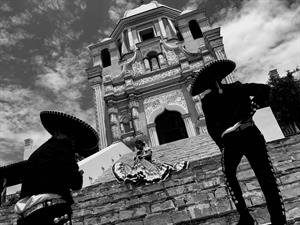 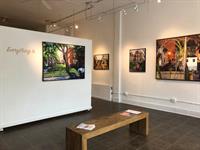 Eat Paint Studio is pleased to announce an extended evening viewing of our latest exhibition, "Available Light: Photography by Andrew Steiner," with the bonus attraction of live, local musicians invited to perform in our gallery space.

As the self proclaimed Poet Laureate of Ashland Avenue, Gary Camaro has been kicking around on the local Chicago music scene since the mid-90’s in various rock, blues & country bands. Since breaking away from his last outfit, The Wabash Cannonballs in 2019, he has released his debut solo effort Wolf Ryot Star & has emerged from the pandemic with his sophomore solo release, In The Direction Of Travel. This new effort encapsulates what he defines as “Heavy Americana”. Blazing rock & roll music saturated with roots of country & blues while wearing the main influences of Izzy Stradlin, Son Volt, Keith Richards & Jack Kerouac loudly upon his sleeve for all to see & hear. Like his solo debut, he has once again stepped into the Producer shoes & recorded this album entirely on his own, including art direction from his atelier, Black Jackal Studio in the Malt Row section of Chicago. 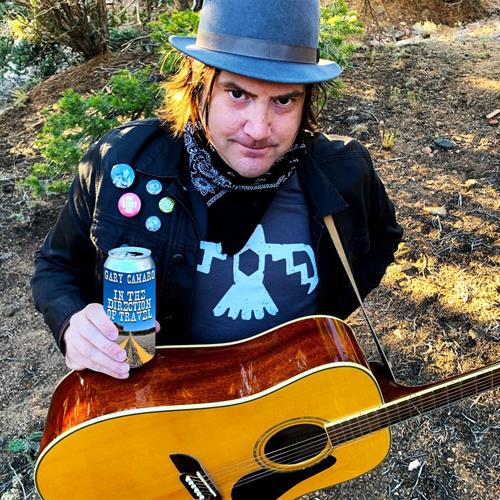 Doors and open house at 6pm
Live music at 7:45pm

The Greater Ravenswood Chamber of Commerce is committed to building a Ravenswood that connects business and community, one member at a time. Won’t you join us?